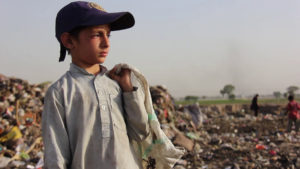 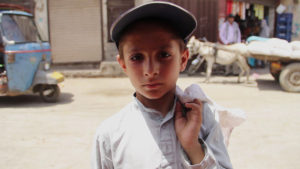 SYNOPSIS:
Collecting garbage for earning and paying their fees for school. Three brothers who are changing their future by studying and at the same time selling garbage in Lahore, Pakistan. The Learning Alliance is a portrait of children with dreams and their struggle towards achieving it.

DIRECTOR’S BIOGRAPHY:
After graduating in film production, Umar started producing documentaries and short films which have been screened in many reputable film festivals around the globe. Umar was the part of Sesame Street production in Pakistan (A project by USAID). He is also curator and programming film festivals in Lahore. The Learning Alliance is his latest documentary.